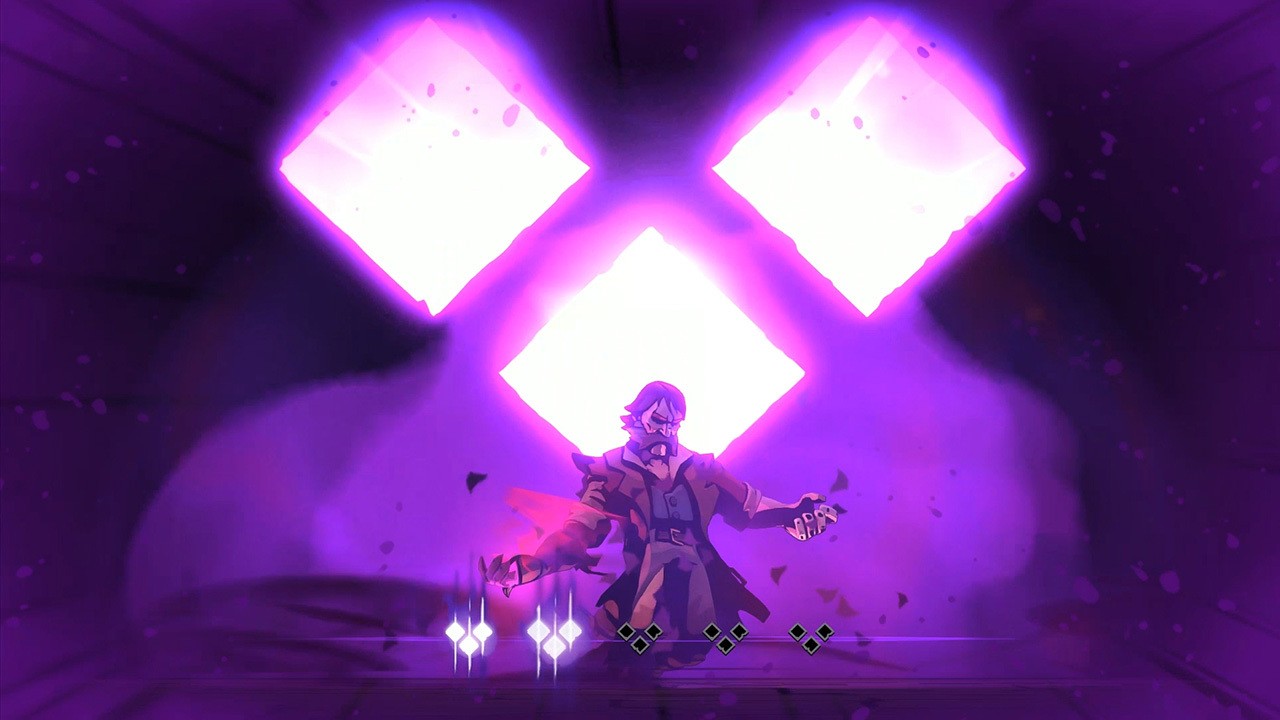 For a while, Nintendo’s 2021 release schedule was looking a little bare, but one super-sized Nintendo Direct later and it suddenly feels like there’s a lot more to look forward to. Now, in a new Indie World newsletter, Nintendo has highlighted exactly that, shining the spotlight on some of the indie titles we should be looking out for as the year goes on.

“The release calendar for 2021 is already shaping up to be promising,” Nintendo says, “with a range of games representing a chorus of diverse voices, all breathing life, art and whimsy into the Nintendo Switch library.” You can check out the full Indie World newsletter here, but here are those 2021 titles that Nintendo has decided to pick out:

Deep within the four Great Dungeons, the ancient seals that hold the Titans at bay are gravely weakened and their minions have unleashed terror upon the world. The Goddesses who forged the seals long ago have made a desperate plea for a band of heroes to come forth and save the people from a terrible fate. Team up with friends to combat procedural dungeons and explore an expansive overworld full of secrets.

Curse of the Dead Gods

You sought untold riches, eternal life and the power of gods: it lead to this accursed temple, a seemingly infinite labyrinth of devious traps and monsters. Unique, powerful curses influence each exploration, putting a twist on every action. Unlock and upgrade powerful weapons, face deadly bosses and defy the
God of Death.

The crew of a drifting spaceship face off against a mysterious and deadly threat known as the Gnosia. Having no idea who among them is really the enemy, they formulate a desperate plan for survival. The most suspicious among them will be put into cold sleep, one by one, in an effort to completely rid the ship of Gnosia. Can the humans emerge victorious? Or is mankind doomed? Find out when the Gnosia invade
in February.

Sea of Solitude: The Director’s Cut

The waters ahead are dark, and you can’t see far, but you always have a light to guide you. Journey with Kay, a lonely woman who has turned into a monster, as she navigates unfamiliar seas in search of a way to change back. Meet the monsters who fill this strange world, uncover secrets hidden beneath the waves and find out what it means to be human. Explore an evolving world where nothing is quite what it seems.

Sent to an island far from home in the flying city of Gideon, Shane must pass the trials and return as an Engineer or face banishment. The Trials are the ultimate test that every Engineer must endure before taking the honored role. But destiny and desire rarely align and, in a world divided between honored engineers and reviled artists, Shane finds himself torn. Experience this bittersweet story of love, ambition and a society on the brink of something new in March.

Unravel the rainforest’s secrets in search of a mythical beast, the Tunche. Enjoy a unique experience every time you journey into the jungle, traversing different paths and facing fantastic creatures. With charming hack-and-slash combat, local co-op play and a pinch of shamanic witchcraft, you’ll experience a magical tour of Peruvian legends and folklore. Venture into the jungle when Tunche arrives in April.

Are there any indie games you’re really looking forward to? Anything in particular from this month’s Direct? Feel free to share your most anticipated games with us in the comments below.