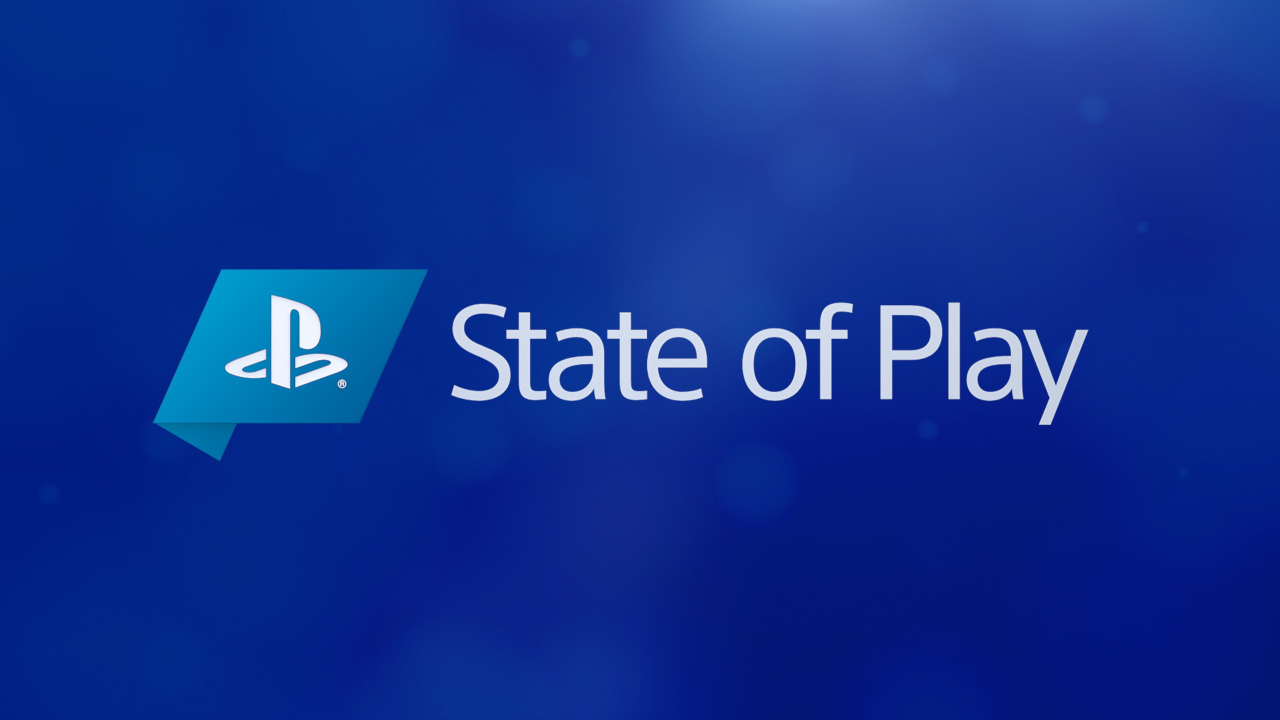 We’re getting a new State of Play tomorrow.

Sony has announced that the next episode of its Direct-style presentation, State of Play, is airing tomorrow, February 25. The 30-minute show will kick off at 2pm PT, 5pm ET, 10pm UK.

This makes it 2021’s first State of Play, and Sony said you can expect updates and deep-dives on ten games coming to PS4 and PS5 over the next few months. Some of the games have previously been announced, and others are entirely new reveals.

There’s going to be a mix of blockbuster and indie titles, including updates on games first shown in last year’s June PS5 showcase. Sony didn’t say whether we can expect first-party game news, but it did say there won’t be any hardware or business-related announcements.