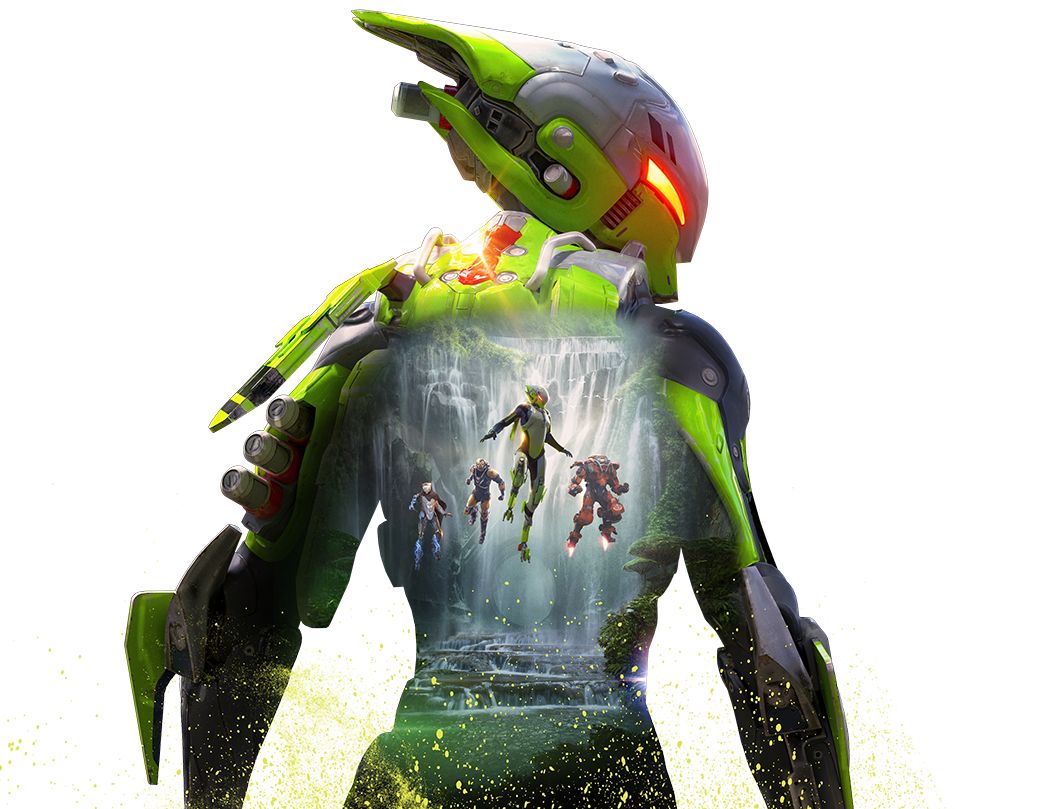 Bioware has canceled the Anthem reboot.

Two weeks ago, it was rumored that Anthem Next would be canceled within the week. And now, it has come to fruition.

That said, Anthem as it stands now,  will remain up, according to the announcement.

Here’s the official word on the cancellation:

In the spirit of transparency and closure, we wanted to share that we’ve made the difficult decision to stop our new development work on Anthem (aka Anthem NEXT). We will, however, continue to keep the Anthem live service running as it exists today.

Since Anthem’s launch, the team has been working hard to continually improve the game, releasing multiple updates that brought with them a variety of improvements and introduced new content to play. Towards the end of 2019 we expanded on that effort and started working on a more fundamental restructure of the game.

During the development, we’ve provided updates revealing some of the team’s work through blog posts and conversations with you on social media and it’s been inspiring for us to see the positive reactions and feedback. I’ve been incredibly proud of the work the team has been doing, and excited to see and play each new build of the experience.

2020 was a year unlike any other however and while we continue to make progress against all our game projects at BioWare, working from home during the pandemic has had an impact on our productivity and not everything we had planned as a studio before COVID-19 can be accomplished without putting undue stress on our teams.

I know this will be disappointing to the community of Anthem players who have been excited to see the improvements we’ve been working on. It’s also disappointing for the team who were doing brilliant work. And for me personally, Anthem is what brought me to BioWare, and the last two years have been some of the most challenging and rewarding experiences of my career.

Game development is hard. Decisions like these are not easy. Moving forward, we need to laser focus our efforts as a studio and strengthen the next Dragon Age, and Mass Effect titles while continuing to provide quality updates to Star Wars: The Old Republic.

To the Anthem community, thank you for your passion and creativity. Your feedback and suggestions most certainly help shape the team’s direction, and on a personal note, your kindness and encouragement were much needed last year.

Anthem had a rocky beginning after launching in 2019 and faced a wave of criticism about unsatisfactory missions, repetitive endgame content, and a lack of a decent loot pool.

A  year ago, BioWare revealed it was working on “substantially reinventing” Anthem. Since the initial announcement of the reboot, the team showed some updates on its progress here there such as a re-designed UI, improved loot, and more.