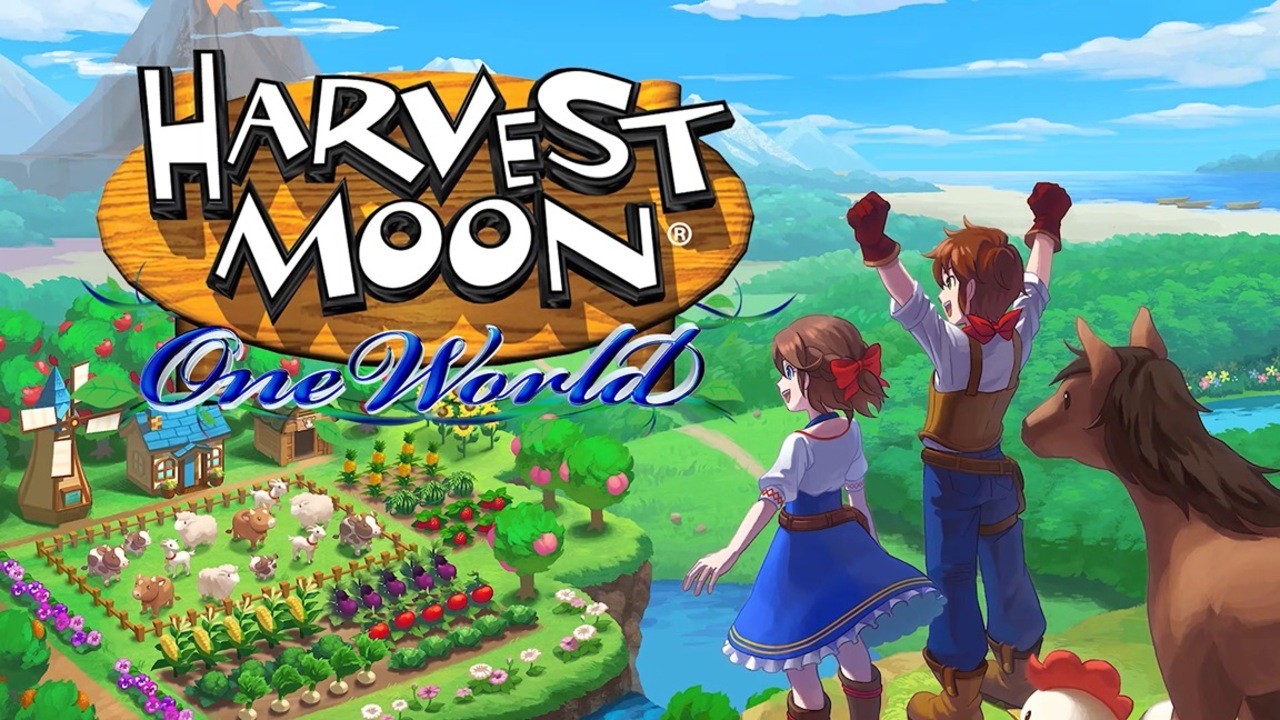 Harvest Moon: One World is out today, so it’s finally time to check out the game with this detailed launch trailer. Showing off the festivals, different locations, bachelors and bachelorettes, the fishing, and the mining, as well as the new Expando-Farm, it’s clear that there’s a lot to spend your time on.

There are ten marriage candidates in total: five girls, and five boys, although apparently same-sex marriage was cut from the game because of COVID, according to Polygon’s interview with the developers.

If One World isn’t for you, then you’re in luck: Story of Seasons: Pioneers of Olive Town, Harvest Moon’s rival ever since the Natsume/XSEED schism in 2014, has a launch date of the 23rd March in the US and the 26th March in Europe and Australia, and came out in Japan last week. We also just reviewed the similar farming/life simulator Littlewood, if you’re hoping for more of the same, but a little bit sooner.

Will you be grabbing Harvest Moon: One World, or have the past few games turned you off the series? Let us know in the comments.